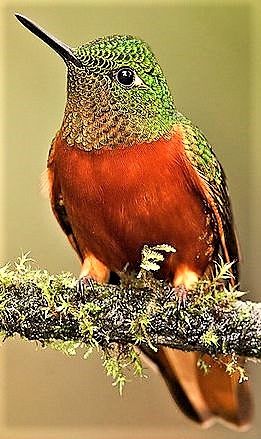 He ritually placed his hot cup of tea onto a proper piece of blotter paper at the edge of his desk, in its usual place, before walking to pull the chair from under the large wooden desk to sit down. 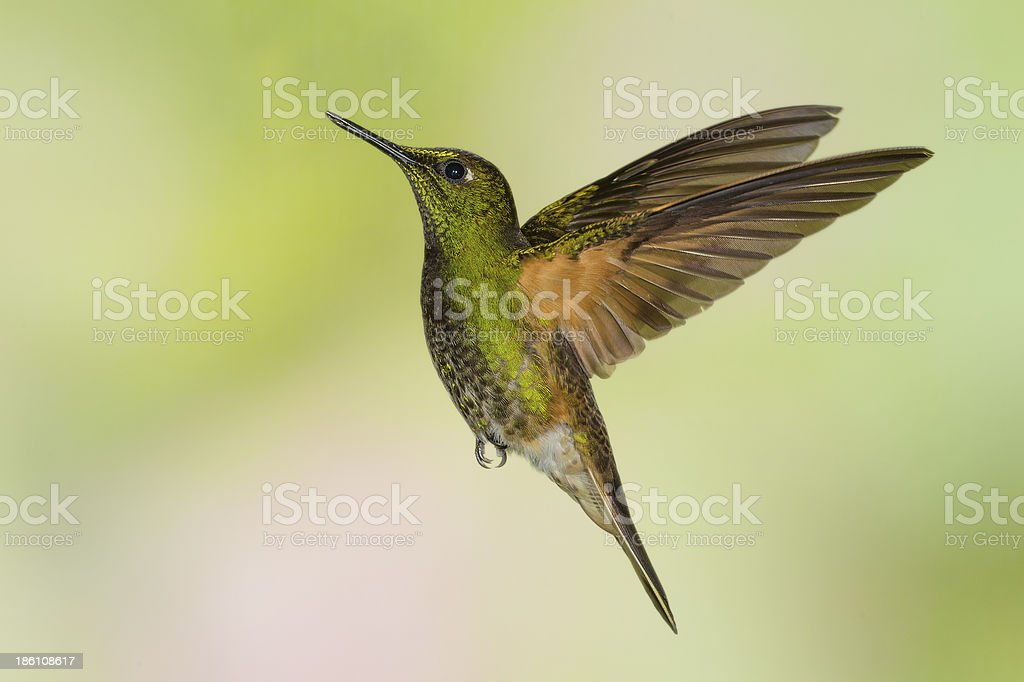 Before he could take a seat, his door burst open. Standing there was a young Lieutenant holding a pigeon. Now, now, Hanscome, not good form to rush about excited in the intelligence business, you know. One could give the appearance that something was up, old boy, and that would not be bloody good.

Ratcliffe kept the young officer waiting while he slowly took his first sip of tea. That done, he sighed, meticulously placing the cup of hot brew in the indents on the small piece of blotting paper. Moisture rings could not be tolerated; it was not good military form. Now, what have we? Hanscome, only slightly less breathlessly, stated, A message has arrived from Cleopatra by carrier pigeon. He reached out and handed the small square of paper to the Captain.

In the clear, you say?

Ratcliffe deliberately took a pair of horn-rimmed glasses from the inside pocket of his uniform jacket. Adjusting the glasses on his nose, he held the paper in front of him and studied the small print. Do wish they were required to have larger print, he mumbled as he searched the desk top for the magnifying glass. Examining the written message that he could finally see, he read, Cleopatra likes Caesar. He looked up and stared at the Lieutenant.

Well now, this bears some importance at that.

Inform him I need to see him as quickly as possible, urgent and all that. Oh say, give the bloody pigeon an extra ration of whatever it is you feed them; he bloody well deserves it. Jerry has shot down so many I am surprised he missed this one. Bloody good, carry on with your duties.

Captain Harry Ratcliffe reached for his cup of tea. Slowly taking several sips, he examined the calendar, noted the date 5th of January, Finally he got up from the desk and walked across the room to stand in front of a large mirror. Good form. He was satisfied with the arrangement of his Royal Army uniform. The good Captain was not necessarily a vain man but he did try and keep up appearances despite the war raging about them.

An officer that looked good must be good. Additionally, the Lieutenant Colonel was of the old school, doing everything by the book. He would not tolerate slovenly dress; bad form, you know. The Colonel, a World War One trench warfare man, understood little of the demands of Intelligence gathering, but when in doubt relied on the manual. Paper in hand, Ratcliffe crossed the room, opened the door, and informed the army adjutant, Sgt. This was the moment he had been waiting and working for. Several months of negotiations, posturing and deliberations with the stubborn French Resistance had finally taken place.

Now with the last piece of the puzzle in his hand, all he needed was the approval of the Lieutenant Colonel and his place in history was assured. Good morning, Freddie. He nodded to the Adjutant sitting at the large ornate desk. Will the old boy see me? The Colonel is expecting you, suh, the Adjutant answered. He got up from his chair and opened the large doors to the office. Then he walked inside a few feet, stopped, came rigidly to attention, saluted and announced, Suh, Captain Ratcliffe.

Thank you for seeing me. Without looking up from his paper work, the Colonel gestured for him to have a seat. You have something important, eh, Harry? Suh, we have an important message from Cleopatra. He eased himself into the ornate leather overstuff chair, the trappings of rank. The older man looked up from his work. We have our fingers in so many pies it is hard to remember them all. Remind me, what is this Cleopatra about?

Suh, Cleopatra is the search for the new German radar hidden in the Ouistreham area of France, a newer more powerful version of their Wurtzburg-Riese model. This newer version is problematic as it can see 50 miles across the channel, especially ships at sea. I still do not understand why our recce planes cannot locate this radar setup? Yes, yes, Belgium, bloody good. Our information indicates the newer model is much stronger and considerably smaller, suh, allowing Jerry to hide it in any number of ways.

It is because he can hide it almost anywhere that it makes it difficult to locate. They can be very clever about these things and can hide them in plain sight, using any number of tricks. We have photographed one end of the Ouistreham area to the other, on a daily basis, with no luck. In accordance, we photograph adjoining areas of importance so Jerry will not necessarily suspect what we seek. Assistance from the Resistance has been very gratifying but still they are unable to locate the site.

As you know, we have been putting together a scheme to locate this slippery hidden radar unit before the big day. The final approval of those involved in the area, to position someone at the scene, arrived by messenger pigeon a short time ago this morning. We just need your permission to go ahead and put the plan into operation. Yes, yes, of course. You best bloody well get on with it. See to it, and as usual, keep my office well informed so that I am not embarrassed when folks higher up ask questions, bloody good.

Later in the day, Ratcliffe, with Lieutenant Hanscome at his side, carefully reviewed each aspect of the plan called Operation Mayflower. The plan was meant to be simple: select and train an individual who had lived in the coastal area of Ouistreham, France. This had to be someone the locals knew, who they would be familiar and therefore comfortable with. They had to obtain permission and assistance from the responsible members of the Resistance, airlift the individual in at night, and hope for the best.

The Royal Navy, as well as the Americans, had been nervously monitoring the obvious radar signature, probing the movement of ships along the channel coast of England for the past six months. Careful study had pin-pointed the radar as being located in the Ouistreham area. Radar that powerful, which could search the open water between France and England, was something that could not be tolerated with the upcoming invasion, eliminating the element of surprise.


He vigorously argued that the radar would accurately direct the large coastal guns against the ships involved in the landing and he was damned if he was going to lose any ships to on-shore batteries! The simple solution, as usual, was to send the usual reconnaissance aircraft to try and locate its position, but the photographic results were always negative.

As if to add injury to insult, the Germans would turn on the radar and monitor the aircraft after it flew past and out into the channel. It was embarrassing to over-fly the area then be followed on the return trip to England by radar pulses tracking you. Instructions were to put an agent on the ground, visually locate and identify the site, but not attempt to destroy it for that was the duty of the RAF. A cooperative agent who had lived near Ouistreham, France had been located in Canada, and trained at their facility there.

At this moment the individual was in the building anxiously awaiting orders to proceed secretly to France. But Captain, our agent will have six months to locate the radar, the young Lieutenant injected. Ahem, quite right, but first our agent must locate the blarsted thing, then we must destroy it, and all that will take time, wot? He walked to the large wall map and studied it for several long seconds.

Ever been to this part of France?

Interesting geography, ideal for growing apples and pears, so I am told. They make a very fine strong alcoholic apple cider they call Calvados. Have you ever sampled it? The Purple-backed Sunbeam has mainly dark brown plumage; purple back in good lighting ; white around eyes, lower throat, upper-breast.

The Black-throated Brilliant has a black throat. 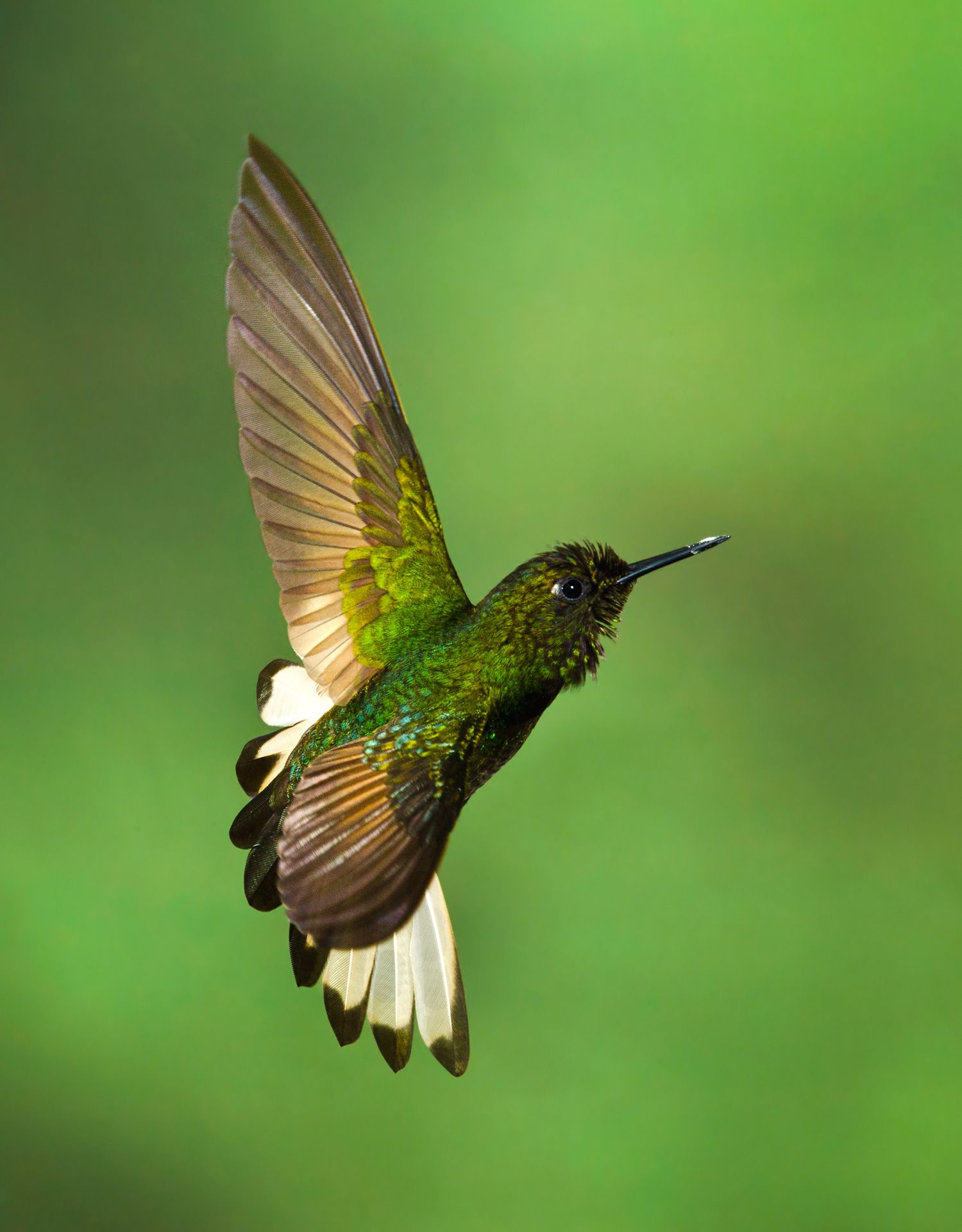 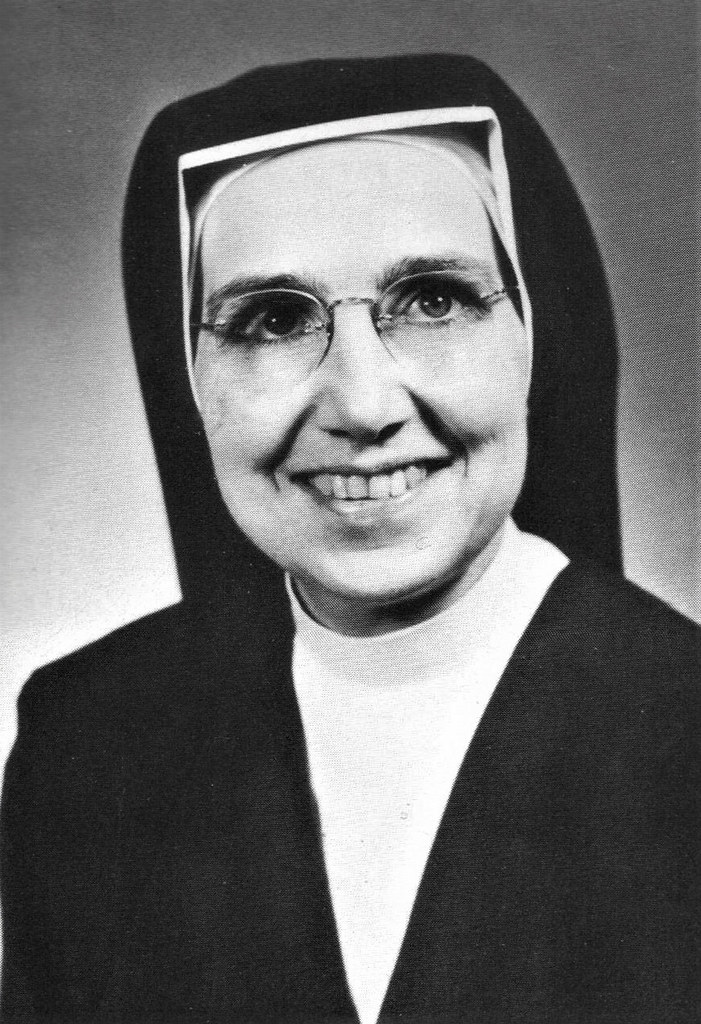